You are here: Home › Abu Dhabi

Eid mubarak! The long days of Ramadan have passed, and now it’s the time for celebration. We’re in New York already, and still in the hazy fugue-like state of jet lag (compounded by having been in Bangkok ten days ago); I wake up in the middle of the night and am not entirely sure which continent I’m on.  In the Union Square farmer’s market this morning, however, I heard people speaking Arabic as they picked over some gorgeous tomatoes; I expect there are Eid feasts happening all over the city.

Last week in The National I wrote about a great community service endeavor that started, as many great ideas do, with a really simple gesture: a few women in Dubai found an empty fridge, put it in a easily accessible place, ran an extension cord to it, and began stocking it with juice, laban, fresh fruit, and water, for the men who work outside in the steamy days of full summer.

The idea caught on and before you know it, there were “sharing fridges” everywhere. Some of the fridges will be decommissioned after Ramadan, but some of them may stay in place, stocked entirely through volunteer efforts. I wonder if such an idea could ever catch on in the States? Would people honor the idea that the fridges are for those in need, not just any random passerby?  You can read my article here, and check out the Sharing Fridge facebook page here. Could your community support such a project?

So my front tooth broke off about a month ago. That tooth is a crown that I have had for more than a decade, and perhaps it was due for a break, but the timing was terrible. (Question: is there ever a good time to break a tooth?)  The tooth–a front tooth–broke off about three hours before I was supposed to leave for the airport for our fifteen-hour flight to New York from Abu Dhabi, which meant that I spent my traveling time tight-lipped, answering questions pretty much in closed-mouth monosyllables to avoid frightening people with my crone-like mouth.

Got to New York, got myself to the dentist, got myself a temporary crown and spent the next month sort of feeling that different tooth the way you do when there’s something not quite right in your mouth. A tongue fidget, really.

For those of you with uncrowned teeth, the process of being crowned is not as pleasant as, say, the phrase “coronation” might imply. Far better to become the ruler of a small country than to find yourself in the dentist’s chair with approximately six people plunging their hands into your mouth.

Why do dentists and their assistants insist on talking to you while you’re splayed out in their chair, your mouth full of assorted non-mouth objects and next to you a tray of gadgets that in another context would be outlawed by the Geneva Convention?

“How does this feel?”

“Unnnhunnnh” (which means, roughly translated, are you effing serious am I doing okay as you plunge a needle into my gum so you can do the “build up” of the nubbin tooth under the temporary crown? Yep, yep, doing just fine, thanks, unnnghaggh).

I got my crown at the American Dental Center here in Abu Dhabi, which is not to be confused with the British, the German, the French, or the Dubai. Who knew that teeth were such a nationalist preoccupation? At the American Dental center, I was seen to by a crackerjack group of Filipina women, most of whom I think are trained as dentists in the Philippines but who cannot get the full licensing here, and by a cheerfully expert Argentinian dentist. Not one US citizen stuck their hands in my mouth.

The procedure didn’t really hurt (or not much), but the noises emerging from one’s mouth during these sorts of things can be difficult to bear. The whirrings and grindings and clippings and tappings (they literally hammered out the temporary crown) – all those sounds should happen in someone’s workroom, not my mouth. But the resultant permanent crown is a thing of beauty. Not a perfect thing of beauty because then it wouldn’t match my other teeth, but it’s a pretty perfect match. The specialist who builds teeth uses this handy dandy template:

It’s like paint chips. But with teeth. The tooth artist held different tooth samples next to the teeth in my mouth while he and the dentist conferred, sounding a bit like they were playing “Battleship:” apparently my tooth is D2, A2, and a bit of B1.

I am now the proud owner of D2A2B1, which matches my other teeth so perfectly you’d never know it was a fake (or so I tell myself). It’s nice to have my teeth all back where they belong but I have some questions. Do the tooth sample trays look the same, regardless  of which nation’s dentist you see? Does the British dentist offer up big Prince Charles choppers and the French dentist proffer nicotine stains? And where, oh where, does one study to become a tooth artist? 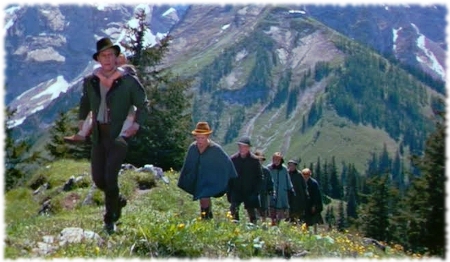 In October, I had the joyful experience of spending a few days in Vienna and Salzburg with my siblings and my mom. We laughed and drank, listened to music and walked through wonderful old streets exploring Austria’s history–real and imagined. There were the real spots–Mozart this and that, Beethoven here and there–and the imagined spots, most of which had to do with Maria-the-singing-nun and the Von Trapp family.  Did you know that all those landmarks from the movie are spread out all over the city of Salzburg? Movie magic at its best, along with the fact that the Von Trapps skipped merrily over the Alps to freedom, just ahead of the Anschluss.

While we were in Salzburg, we saw a very different picture of people escaping repression: trainloads of refugees from Syria being herded along the train platform and out to the Red Cross tents that had been set up in the parking lot. Where these people were going to go from there is anyone’s guess. But I don’t think they were going to be skipping and singing any time soon.

My article about the refugees, real and imagined, appeared here in The National. 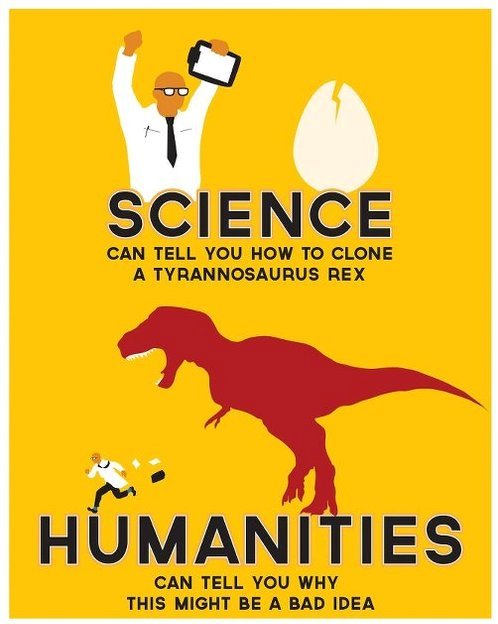